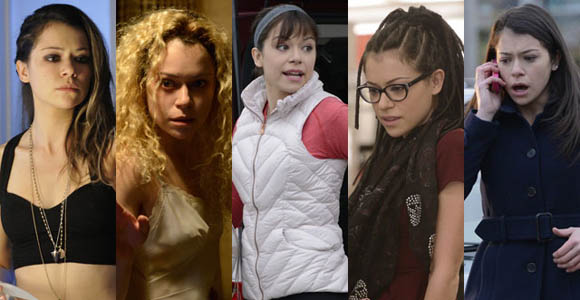 How the ‘Orphan Black’ sausage is made

There are times you have to go public with your telly ‘guilty pleasures’. Being Human, one of my early earliest, had a fairly improbable story line about a werewolf, a vampire and a ghost who rent a flat in Bristol and attempt to live ‘normal’ lives. More recently, it was the brilliant psychological thriller Mad Dogs, starring Phillip Glenister, […]

END_OF_DOCUMENT_TOKEN_TO_BE_REPLACED 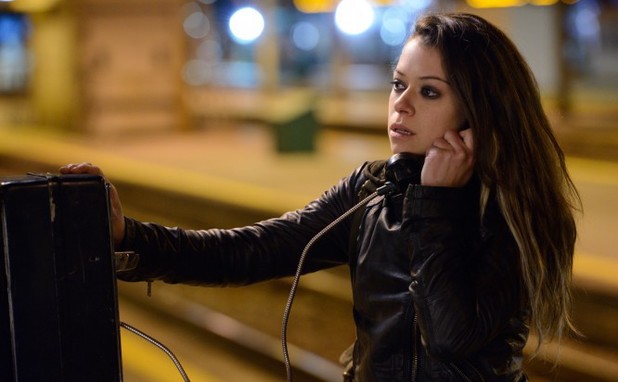 Along with my earlier revelation that Mad Dogs was a guilty telly pleasure, I might as well come clean and admit that now in the same category is Orphan Black. Thankfully, the announcement that the BBC America series has been renewed for a second series comes just prior to the conspiracy clone thriller’s series 1 […]