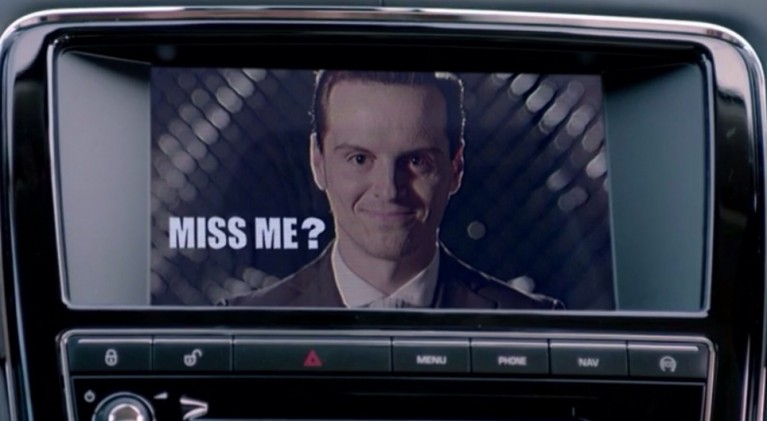 Ok, so by now you’ve probably noticed that today marks the third day in a row with a post coming from and/or referencing Comic-Con International 2015. Can you blame me? We’re talking some pretty major news on the Sherlock and Doctor Who fronts the last couple of days. Cue Moriarty…. I know, you saying ‘but […]

END_OF_DOCUMENT_TOKEN_TO_BE_REPLACED 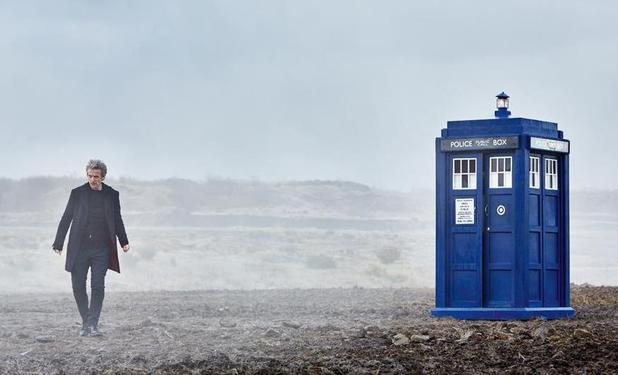 With the opportunity to hit two home runs in one inning, Comic-Con International 2015 in San Diego did not disappoint the crowd on hand. On the heels of yesterdays release of the first trailer for the forthcoming Sherlock one-off special comes the first trailer for Doctor Who 9 which will premiere Saturday, 19 September on […]