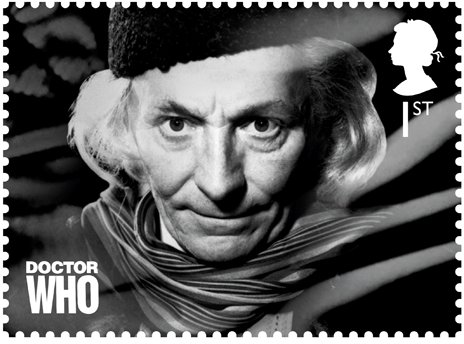 While approximately 1 minute 20 seconds late due to extended news coverage of the assassination of President John F. Kennedy the previous day, it was exactly 17:16:20 GMT on 23 November 1963 when Doctor Who first appeared on BBC television. While we are still approximately 11 months away from the official 50th anniversary of, officially, […]