You might remember NBC’s fatal 2003 attempt at adapting the Steven Moffat/Sue Vertue situation comedy, Coupling. I say fatal because even though there were 11 episodes produced (which is still a miniscule number of episodes for an American sitcom), it was cancelled after only 4 episodes with 7 of them having never seen the light of day to this day. 180 degrees in the other direction, however, was NBC’s re-make of Ricky Gervais’ brilliant series, The Office, which ran for 9 seasons largely due to the talents of Steve Carell, Rainn Wilson, John Krasinski, Jenna Fischer and Ed Helms.

END_OF_DOCUMENT_TOKEN_TO_BE_REPLACED 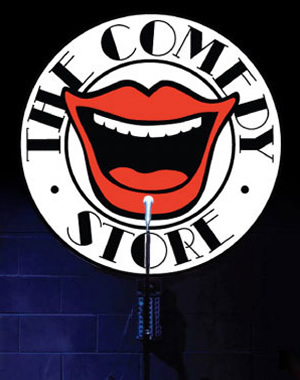 Ok, we’ve over-discussed the differences between British and American situation comedy. Just my opinion, but the British just flat out do it better. No doubt, from an American perspective, it’s infinitely better with the likes of Modern Family, 30 Rock, Parks and Recreation, Community, etc. But, in doing some quick math regarding the comparison of […]