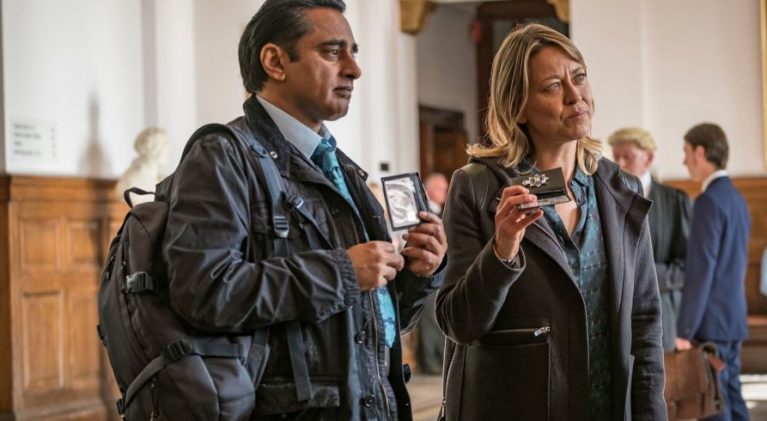 Fans have but one question, which is something of a cold case itself — What does DS Khan carry around in his rucksack?

END_OF_DOCUMENT_TOKEN_TO_BE_REPLACED

'House of Cards' – old and new, coming your way in February

Unfortunately, most telly watchers who reside in the U.S. today know House of Cards as the more recent, critically acclaimed, Emmy-nominated, Netflix original series. Good as it was in season one, I’m still over-the-top more of a fan of the 1990 political thriller by the BBC which was set after the end of Margaret Thatcher’s […]