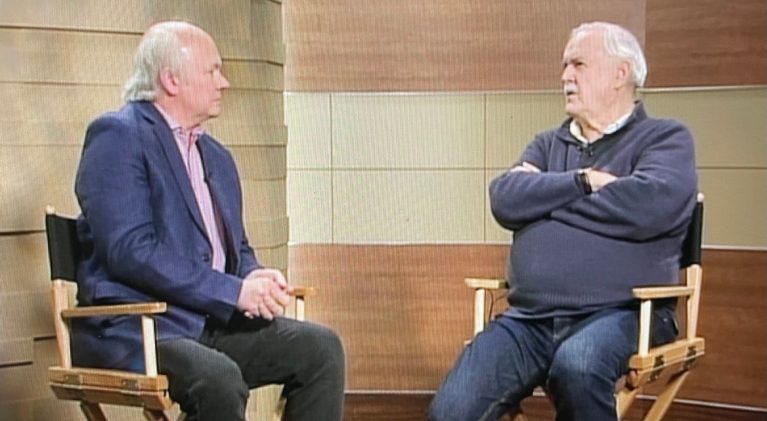 John Cleese has spent the better part of five decades looking at what makes creative people so darn good at it. As one of the original founding members of the Monty Python comedy troupe and then alongside former wife Connie Booth being the creative force behind Fawlty Towers which just so happens to be, IMHO, the greatest British comedy […]