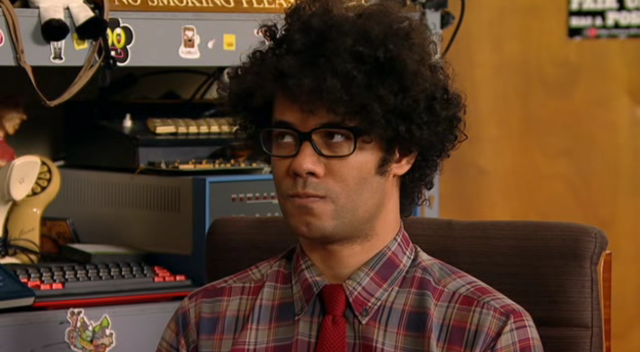 IT Crowd’s Richard Ayoade heads to ‘The Crystal Maze’

There is now joy in Mudville today and, yes, Virginia there is a Santa Clause as Channel 4 has finally confirmed that the brilliant 90s classic, The Crystal Maze, will return for a 20-part series beginning in 2017. Originally hosted by the greatness of Richard O’Brien (Rocky Horror Picture Show), the newest incarnation will see former IT Crowd star […]

END_OF_DOCUMENT_TOKEN_TO_BE_REPLACED 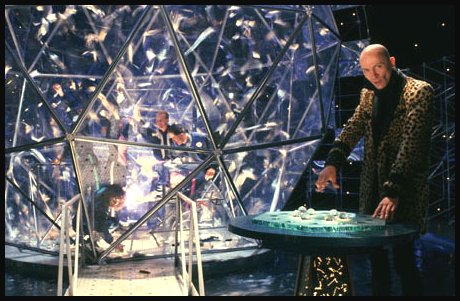 The greatness of ‘The Crystal Maze’ is set to return….sort of.

The Crystal Maze, one of the most brilliant game shows of all time is set for a return…sort of. The original series, which ran on Channel 4 from 1990-1995 and starred Richard O’Brien of Rocky Horror Picture Show fame, is making a comeback. Sadly, looking at the official Crystal Maze website, you get the sense […]