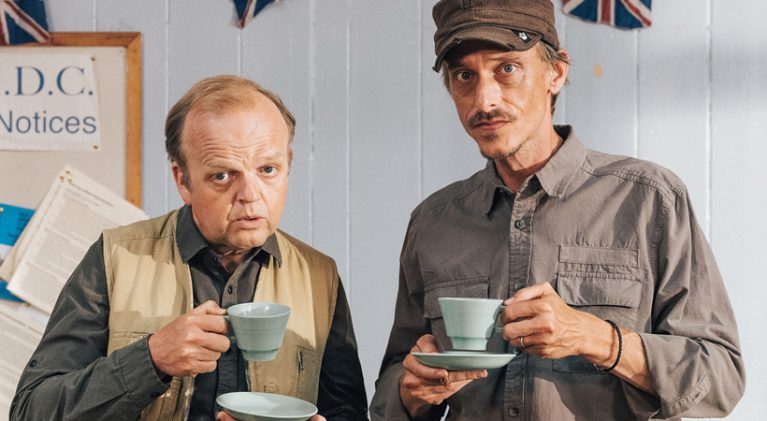 The next meeting of the DMDC is set as ‘The Detectorists’ gets ready for one final dig!

Mackenzie Crook, the writer, director and star behind the brilliant metal-detecting sitcom The Detectorists, confirmed there will be one last sweep of the English countryside coming from his mind palace which will warrant getting the band back together in the not-too-distant future. The series, which finished after three series in 2017, was not only a very cerebral  […]