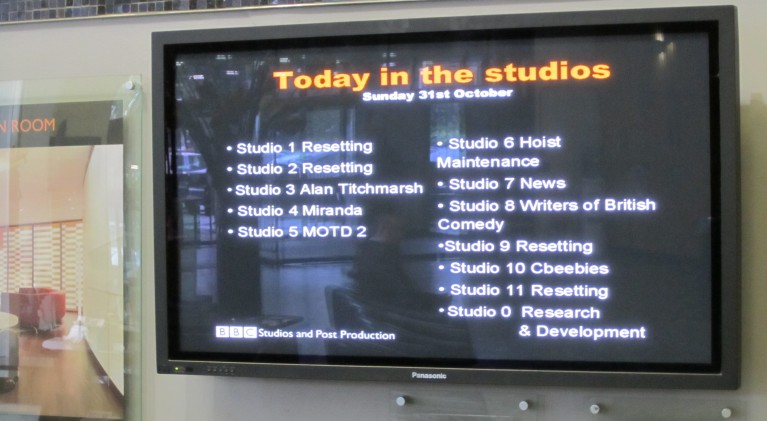 As of today, the infamous BBC Television Centre is no more. It has ceased to be. It has gone on to meet its maker. Bereft of life, the Centre rests in peace! It is…an ex-Television Centre. On Monday, 18 March, a host of BBC stars bid farewell to the famous Wood Lane building for a […]

END_OF_DOCUMENT_TOKEN_TO_BE_REPLACED

Combining their unique ability to create “best-of” lists for just about anything with their definite love for the small screen, the British have done it again. This time, it’s Britain’s favorite television shopkeeper. According to a recent poll conducted by consumer watchdog, Which, and reported on in WalesOnline, Ronnie Barker’s portrayal of Arkwright in Open […]