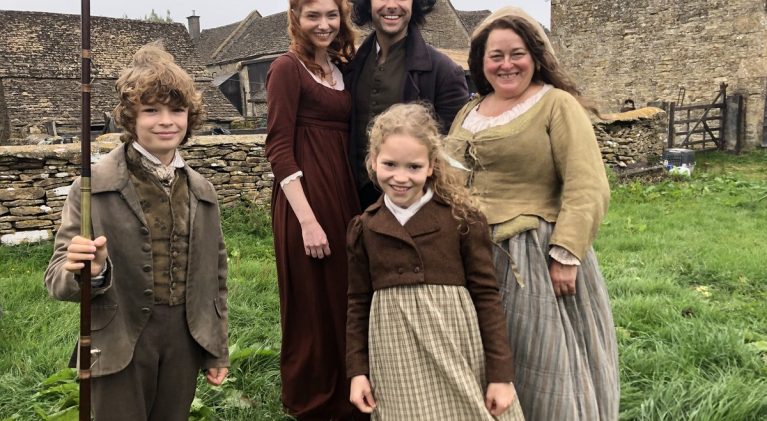 As American audiences settled in on Sunday night for the return of Poldark on PBS’ Masterpiece series, word out of the official Poldark twitter account, @PoldarkTV, has the Poldark’s returning to Nampara to begin filming on the 5th and final series based on the books of Winston Graham. While series four follows the events of book seven, “The Angry Tide”, Poldark creator/writer Debbie […]

END_OF_DOCUMENT_TOKEN_TO_BE_REPLACED 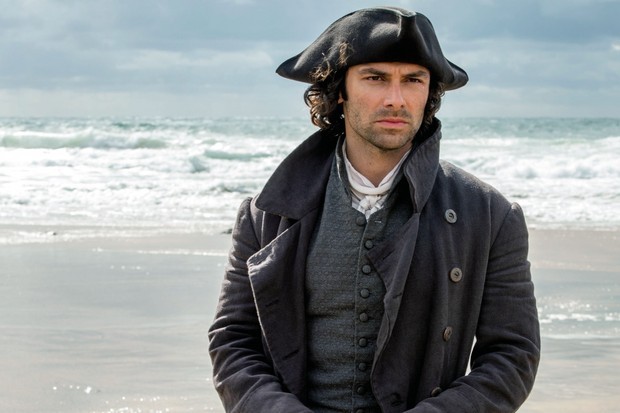 With series 4 of Poldark just over the broadcast horizon on both BBC1 and PBS, news of series 5 being commissioned was announced earlier this week in a video recorded by Eleanor Tomlinson, who plays Demelza, at a BFI screening of the first episode of series four. Tomlinson was unable to attend due to her filming of the […]