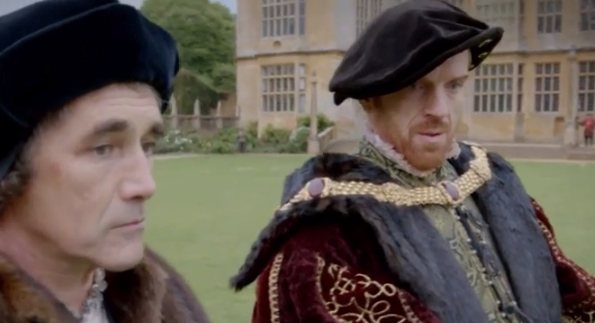 Hilary Mantel’s Booker Prize-winning novels, Wolf Hall and Bring Up the Bodies are headed to telly in the not-too-distant future. Scheduled to transmit in the UK on 21 January beginning at 9pm on BBC2 and tentatively set for its American premiere on PBS beginning March 29, 2015, the small screen adaptation of Mantel’s Tudor novels […]