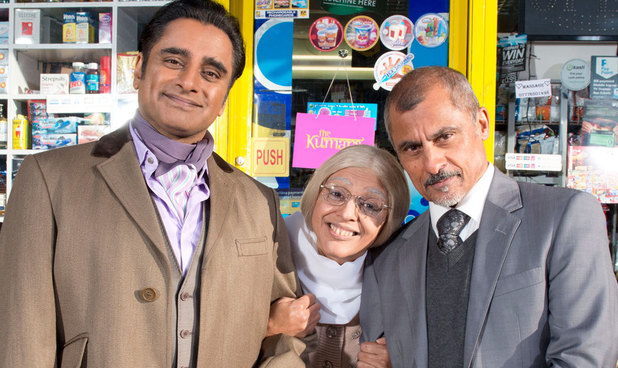 As the Duck Dynasty-clan will, hopefully, soon disappear from both telly AND its place as one of the trending topics on Twitter, it looks like the Kumar-clan will soon return to television after a seven-year break. The International Emmy and Peabody Award-winning comedy/talk show hybrid The Kumars At No. 42 will return beginning 15 January […]