The 2014 World Cup in Brazil just around the corner, beginning next week on 12 June. Every participating country is still in the running and, just like Lloyd Christmas in Dumb and Dumber, they all still have a chance. For England, however, 2014 couldn’t have come soon enough in order to quickly erase the disaster […]

END_OF_DOCUMENT_TOKEN_TO_BE_REPLACED 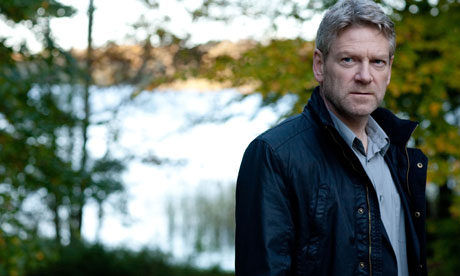 Wallander to return for fourth and final series

Wallander, the police procedural drama series adapted from Swedish novelist Henning Mankell’s Kurt Wallander novels and starring Sir Kenneth Branagh will return, most likely, to BBC One and PBS in 2015. That’s the brilliant news. The bad news is that the fourth series will be the last according to Branagh.   The three episode fourth […]