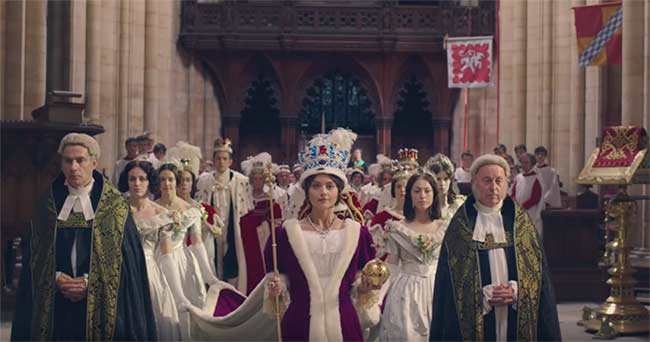 Come January 2017, Downton Abbey fans who will still be in denial over the end of the most-watched drama in PBS’ history will be saying ‘all hail Victoria’ when PBS premieres Victoria as part of the Masterpiece series. Jenna Coleman, who has spent the last several years jetting around the galaxy in a blue police box that’s bigger on […]