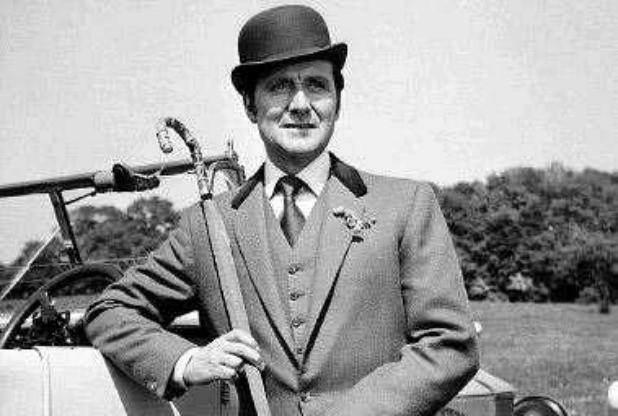 The Avengers’ Patrick Macnee dies at 93.

There are certain iconic series that you watch growing up that stay with you forever. For many who grew up in the UK in the 60’s and 70’s, it was most certainly Doctor Who. Given the fact that American television didn’t jump on the DW bandwagon for some time after, choices could be categorized as […]

END_OF_DOCUMENT_TOKEN_TO_BE_REPLACED 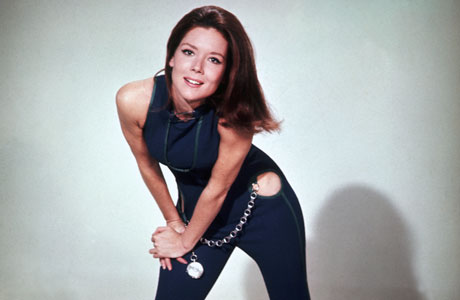 Dame Diana Rigg cast in upcoming episode of Doctor Who

Diana Rigg, the hands down winner of a recent BBC America poll that set out to identify the Sexiest Female British Celebrity of Yesteryear has been cast in an upcoming episode of Doctor Who. Rigg became well-known to a worldwide television viewing audience of 1960’s teenagers as Emma Peel, one of the first ‘feminist heroines […]