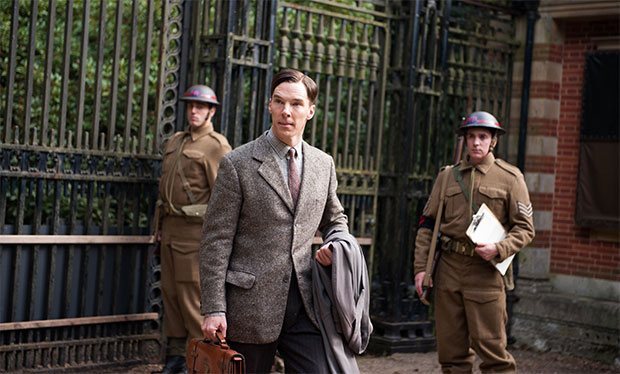 The Imitation Game – a first look

The long-awaited first lengthy video look at The Imitation Game is here. Based on the real life story of Alan Turing, played by Benedict Cumberbatch, who is credited with cracking the German Enigma code. THE IMITATION GAME portrays the ultimate real-life reality show race against time by Turing and his brilliant team at Britain’s top-secret […]

END_OF_DOCUMENT_TOKEN_TO_BE_REPLACED

A first look at Benedict Cumberbatch in 'The Imitation Game'.

THE IMITATION GAME with Benedict Cumberbatch staring as Alan Turing, the genius British mathematician, logician, cryptologist and computer scientist who led the charge to crack the German Enigma Code that helped the Allies win WWII, is set to hit theaters in both the US and the UK this November. Following WWII, Turing went on to […]