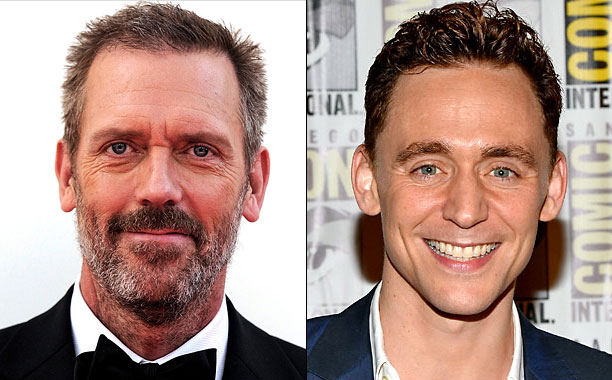 Three years removed from his brilliant portrayal of a pain medication-dependent, unconventional, misanthropic medical genius, Dr. Gregory House, Hugh Laurie is returning to the small screen to star in the BBC adaptation of the John le Carre novel, The Night Manager. Laurie’s co-star, Tom Hiddleston, is coming off his portrayal of country western singer Hank Williams in I Saw the Light.