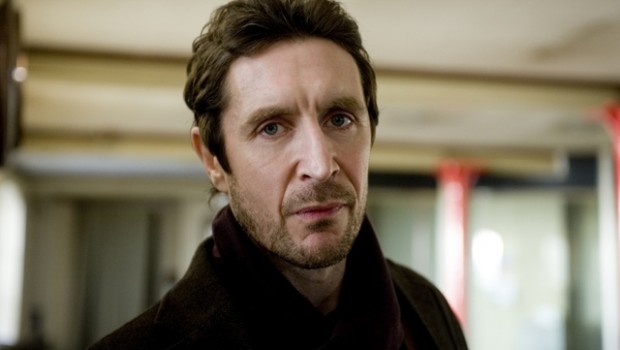 Sequel to the Five (ish) Doctors Special in the works

Almost completely overlooked amidst all the Doctor Who 50th anniversary hoopla was a brilliant little feature called The Five (ish) Doctors Reboot. The special, which originally aired around the 50th celebration last November, followed Fifth, Sixth and Seventh Doctors Peter Davison, Colin Baker and Sylvester McCoy as they attempted to land a role in the […]

END_OF_DOCUMENT_TOKEN_TO_BE_REPLACED

Giving thanks for 'Doctor Who' and 'The Five(ish) Doctors Reboot'

Maybe it’s because I just can’t let go or maybe it’s because today is Thanksgiving in the U.S. and I’m waxing nostalgic about what I’m thankful for. Not quite at the top of the list, but pretty darn high up on the food chain is the last 50 years of Doctor Who. So, thank you […]