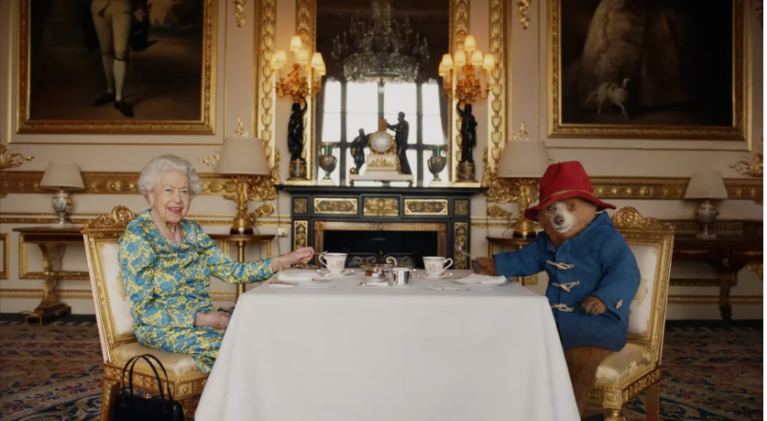 Paddington Bear opens and Queen rocks at the Queen’s Platinum Jubilee Party at the Palace!

Adam Lambert brilliantly channeled Freddie Mercury to open the Party at the Palace for the Queen’s Platinum Jubilee on Saturday night in front of Buckingham Palace. Can there be any cooler sight than to see Brian May ascend to the top of the stage with the Palace gates in background? Preceding Queen’s brillant effort, Her […]