Grab your 'Free Bates' t-shirt. It's time for some Downton Abbey 3 trailer greatness

Ladies and Gentlemen, start your engines. The premiere of Downton Abbey 3 is just around the corner in the UK on ITV and every day that goes by, it’s closer to the January 6, 2013 premiere on PBS in the States. This has to be the most eagerly-awaited bit of appointment television in recent memory. […]

END_OF_DOCUMENT_TOKEN_TO_BE_REPLACED 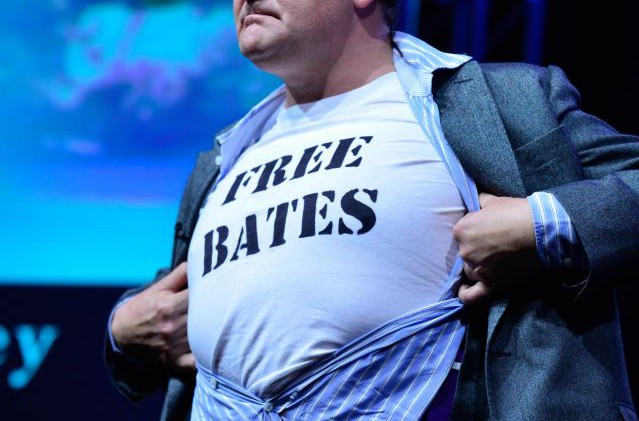 Its all Downton Abbey 3 during PBS day at TCA

Whether you are new to the series and refer to it as Downton Abbey or you’ve been there from day 1 and simply refer to it as just Downton when you knowingly pass fellow series lovers on the streets, you probably have a countdown calendar on the wall with either September circled if in the […]