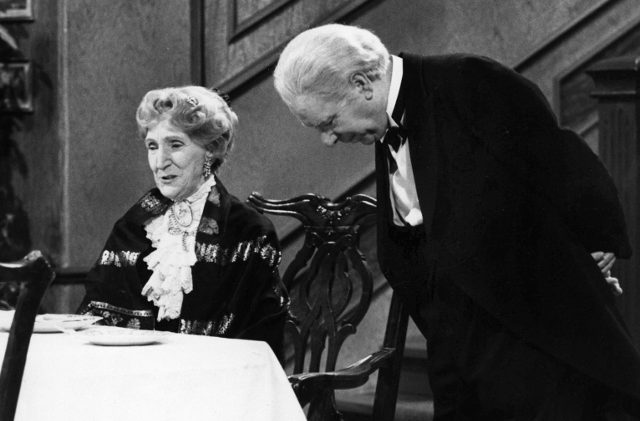 While I’m not really sure who “they” are, they say that comedy makes for strange bedfellows. Never has this been more evident than with the long-standing habit/tradition in Germany on New Year’s Eve involving an 11-minute British comedy sketch, Dinner for One, which is also known in Germany as Der 90 Geburtstag (The 90th birthday). It seems that watching […]