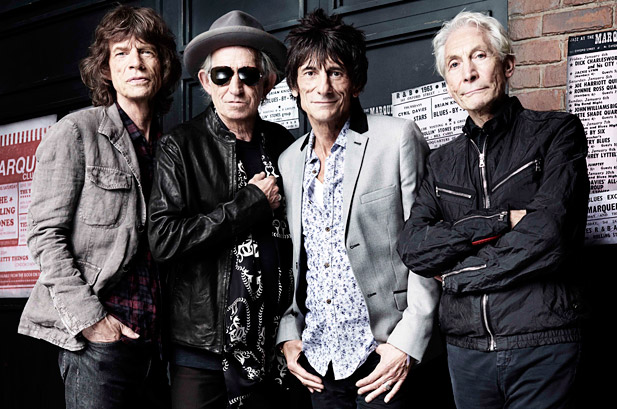 What if Downton Abbey is the final stop on the Rolling Stones: 50 Years and Counting tour?

As most of you know, the Rolling Stones are in the middle of their “50 Years and Counting” tour that is currently taking them across North America. You may also might still be trying to wrap your head around the fact that, not too long ago, Ron Wood revealed that the Stones were big fans […]

END_OF_DOCUMENT_TOKEN_TO_BE_REPLACED

Never, ever doubt the power and/or following of the Traveling Time Lord. Just look at the crowd in this video from the closing night of the Glastonbury 2010 festival of the Doctor Who theme by the electronic music group, Orbital, with the Eleventh Doctor himself, Matt Smith. For those keeping score, Smith becomes on the second […]