From the Friday Vault – Lipstick on Your Collar

I know it’s Saturday but…. Would love your thoughts about a new Tellyspotting feature on Fridays where we dig into the vault and highlight a classic Brit television series of any genre. The idea being to re-discover together a classic series or program that would be perfect for a power-watching session over the coming weekend. […]

END_OF_DOCUMENT_TOKEN_TO_BE_REPLACED 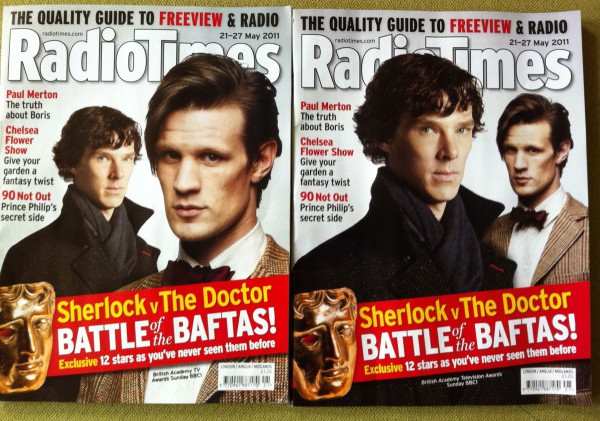 Doesn’t get any better than having a night to celebrate and pay tribute to the best television on television. It’s time again for the BAFTA’s, the British Academy of Film and Television Arts Awards, Sunday, 22 May. This year is does nothing to disprove this theory in that you have several legitimate winners in virtually […]