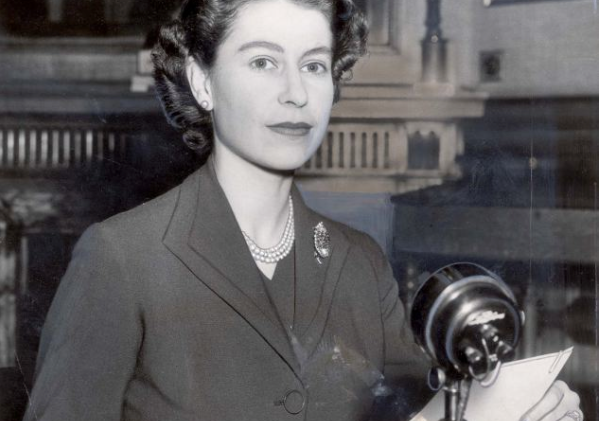 Following the tradition that was started in 1932 by her father, King George V, Her Majesty The Queen broadcast her inaugural Christmas Message live on the radio from her study at Sandringham, Norfolk in 1952. The Queen began: “Each Christmas, at this time, my beloved father broadcast a message to his people in all parts of the world. Today […]

END_OF_DOCUMENT_TOKEN_TO_BE_REPLACED 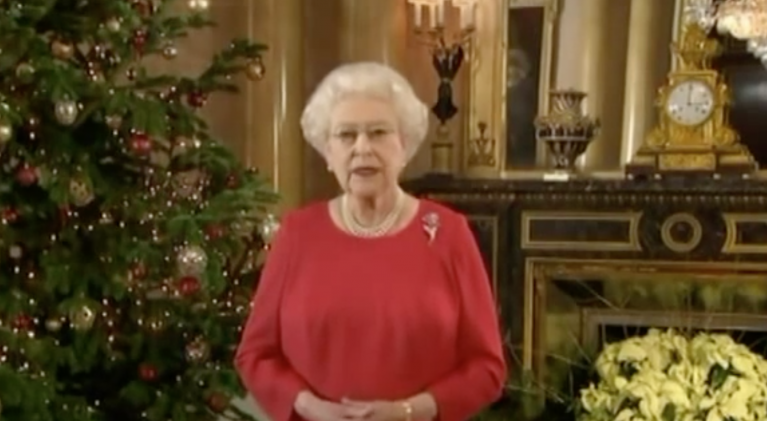