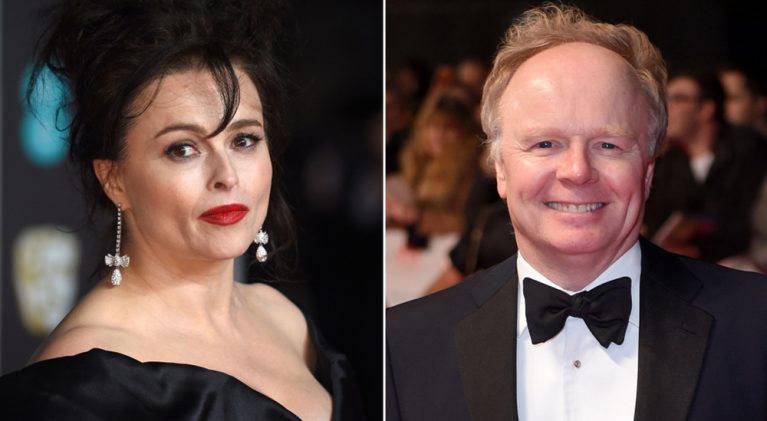 Helena Bonham Carter, Jason Watkins added to cast of ‘The Crown’ for series 3

Helena Bonham Carter (Harry Potter, Howard’s End, Ocean’s 8) and Jason Watkins (Twenty Twelve, W1A, Line of Duty, Hold the Sunset) have been added to the cast for the forthcoming series 3 of The Crown. Taking over the role of Princess Margaret from Vanessa Kirby, Bonham Carter will join the already overhauled cast of Olivia Colman as Queen […]

END_OF_DOCUMENT_TOKEN_TO_BE_REPLACED

Patricia Routledge in Steptoe and Son In 1974, Patricia Routledge played Madame Fontana in one episode of this long-running hit BBC TV series. It’s said that in 1966, the audience was so big that PM Harold Wilson asked the BBC to delay transmission of a repeat episode until after the polls closed on election day […]