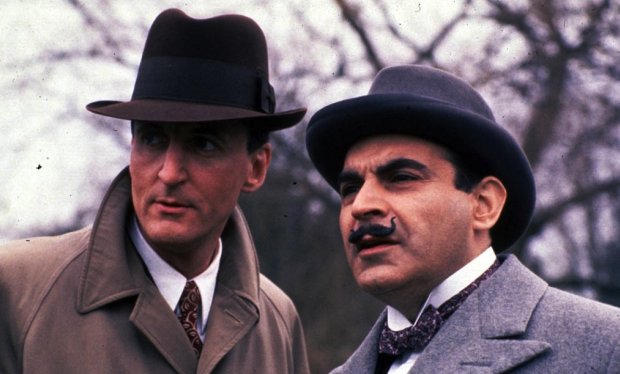 Final five Poirot's with David Suchet will not disappoint

When ITV announced the go-ahead on production of the final five small screen adaptations of the Hercule Poirot stories written by the late Agatha Christie, it was not only met with mixed feelings by Poirot fans worldwide, but also from the actor who has invested 22+ years of his career playing the infamous Belgian detective, […]