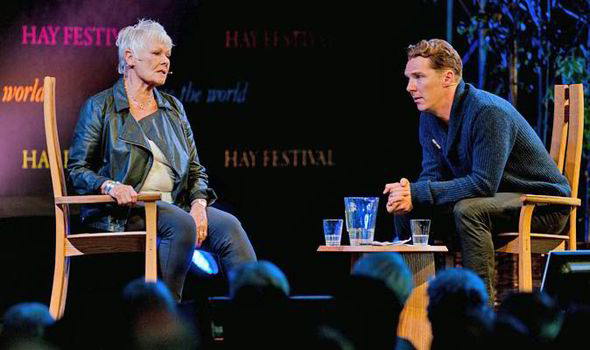 From the Department of When it Rains, it Pours… As if the three forthcoming Shakespeare adaptations under the title The Hollow Crown: The Wars of the Roses couldn’t have gotten any better given the likes of Benedict Cumberbatch, Hugh Bonneville and Sophie Okonedo already signed up to star. Now comes the official announcement that Dame […]

END_OF_DOCUMENT_TOKEN_TO_BE_REPLACED

A long-time tradition of BBC programming will be ramped up a notch in 2012 as part of the BBC’s contribution to the Cultural Olympiad and Festival. Television adaptations of the works of William Shakespeare have been announced that include both documentaries and plays. BBC viewers will be treated to the likes of Richard II, Henry […]