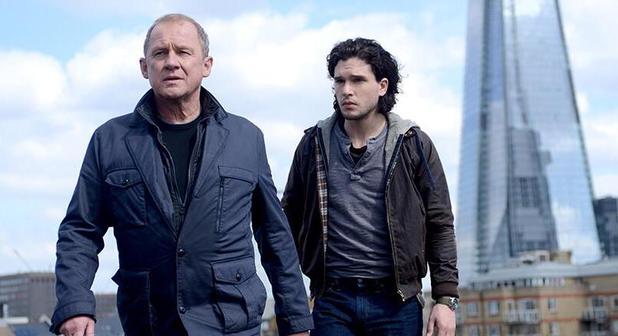 Harry Pearce returns to the grid in 'Spooks: The Greater Good'

Television is a funny piece of furniture. There are times when a series comes to an end and you know it’s time for it to go before it passes its sell-by date. Sadly, there are times, more often than not, that you think a series should come to an end yet it continues for several more seasons. There are those magical times, however, where you endlessly wish a series would go on forever but instead it comes to an all-ends-nicely-tied-up ending. The last scenario, for me, would define my thoughts on Spooks or MI-5 as it was titled in America, which went out on a perfect note in 2011.