Word from Hollywood is that NBC has put a hold on David Tennant’s leap into the U.S. television landscape with the series, Rex is Not Your Lawyer. Originally penciled in as a post-failed Jay Leno 10:00pm experiment series, the show now seems destined for a Fall 2010 premiere. Currently, with a pilot in the can, […]

END_OF_DOCUMENT_TOKEN_TO_BE_REPLACED 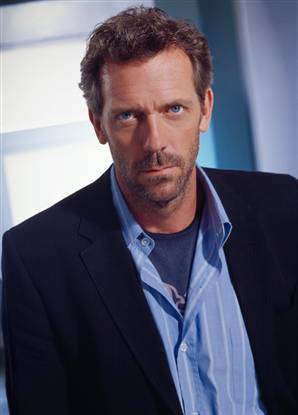