If you’re a fan of the PBS series Unforgotten, which series 4 premieres on Sunday night at 9pET/8pCT on PBS, you may or may not be familiar with the early career efforts of series co-star, Sanjeev Bhaskar. Bhaskar, who stars as DI Sunil ‘Sunny’ Khan in the popular British crime drama series, has early acting roots in comedy […]

END_OF_DOCUMENT_TOKEN_TO_BE_REPLACED 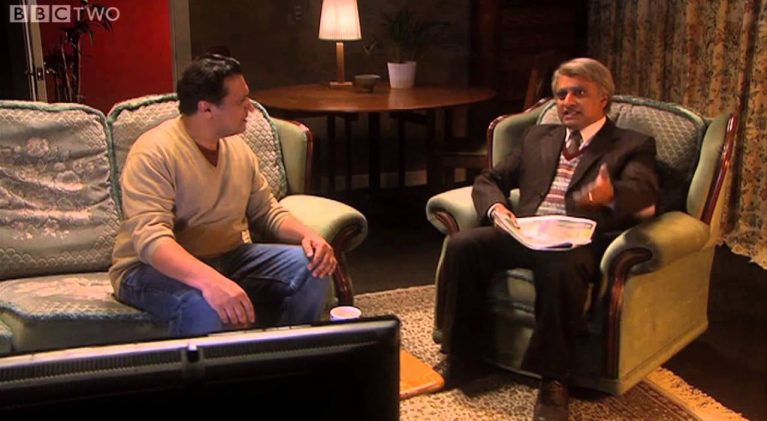 Friday Funny — ‘Goodness Gracious Me’ deduces why Sherlock is so popular

Goodness Gracious Me, the British sitcom with a central theme focusing on British Asian culture, ran for 3 series and 23 episodes from 1998-2001. Starring the foursome of Sanjeev Bhaskar (Kumars at No. 42, The Indian Doctor, Unforgotten), Kulvinder Ghir, Meera Syal (Kumars at No. 42) and Nina Wadia (Eastenders, Still Open All Hours), Goodness Gracious Me sketches poked fun at […]