Before you read any further…remember, there’s no crying in baseball and there will be no crying today across Downton Abbey-Nation. Unfortunately, what you have probably read recently in supermarket tabloids is now official. PBS, ITV and Carnival Films have confirmed that the forthcoming series of Downton Abbey, series 6, will be the last for what […]

END_OF_DOCUMENT_TOKEN_TO_BE_REPLACED 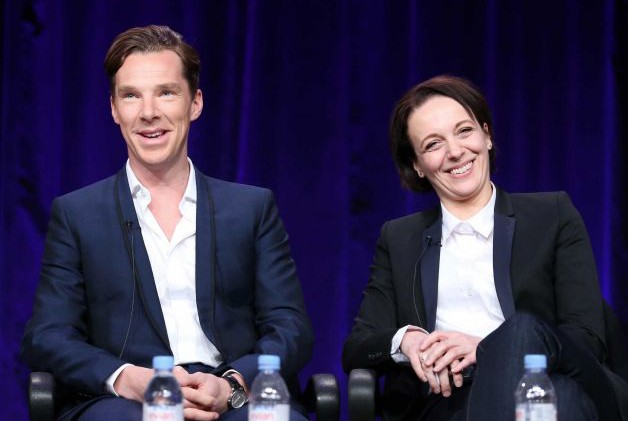 Probably because I don’t have to attend, I always look forward to this time of year. No, not the Super Bowl, but rather the Winter Television Critics Association Press Tour (TCA) in Pasadena, California which is one of two times a year (July being the other) that viewers get a glimpse of what will be headed […]