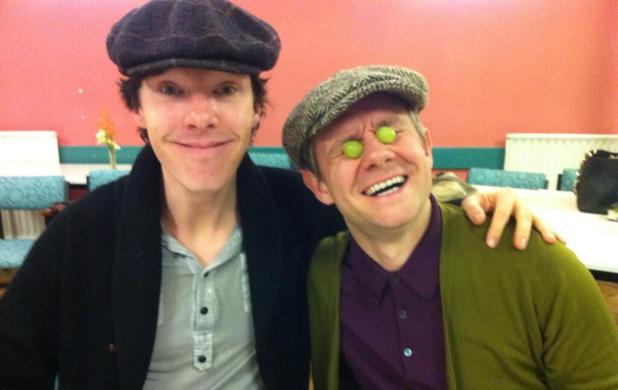 One of the main reasons it takes in the neighborhood of two excruciatingly long years between Sherlock series is the fact that both Benedict Cumberbatch and Martin Freeman seem to be on the top of everyone’s short list for every film that is green-lit for production on the planet. The brilliant news is both stars […]

END_OF_DOCUMENT_TOKEN_TO_BE_REPLACED 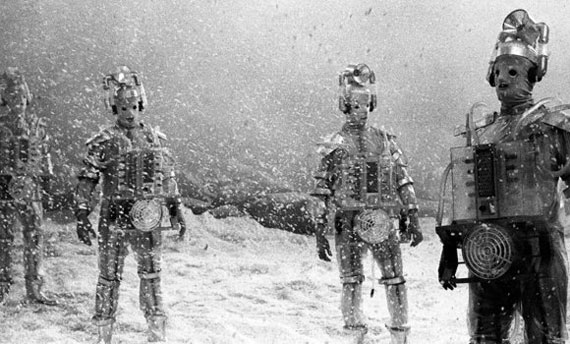 The ultimate DIY: How to build your own Cybermen

The Cybermen have had more upgrades than the iPhone. While the Daleks will forever go down in history as the most iconic and scariest challenge to the Doctor, the Cybermen will, undoubtedly, be the more interesting and most misunderstood. Created by Dr. Kit Pedler, the unofficial scientific advisor to Doctor Who, and Gerry Davis, former Doctor Who script editor, the Cybermen made their first appearance in William Hartnell’s final story, “The Tenth Planet”, in 1966.