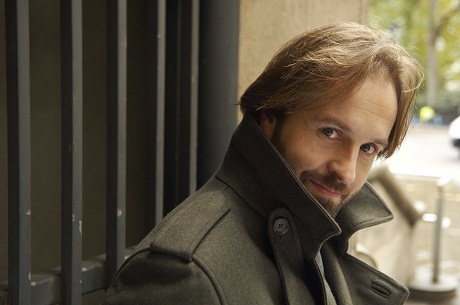 ITV Studios and PBS announced Tuesday that acclaimed tenor Alfie Boe will be making a special appearance in the new series of Mr Selfridge, which is due to transmit on ITV and PBS Masterpiece next year.   With filming of Mr Selfridge 2 well underway, Boe will be joining the returning cast which includes Jeremy […]