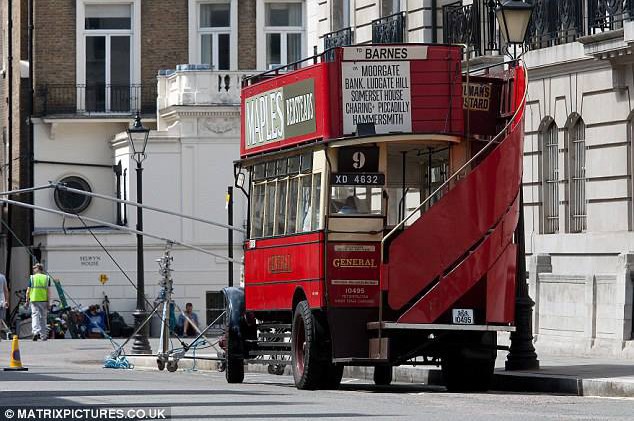 With each passing day, Downton Abbey fans worldwide are a day closer to the series 4 premiere of Planet Earth’s favorite period drama. Thanks to Jace Lacob of Buzzfeed who supplied these exclusive photos from DA4 giving us a first glimpse of both Baby Sybil and George (no, not that George). With series 4, both […]

END_OF_DOCUMENT_TOKEN_TO_BE_REPLACED 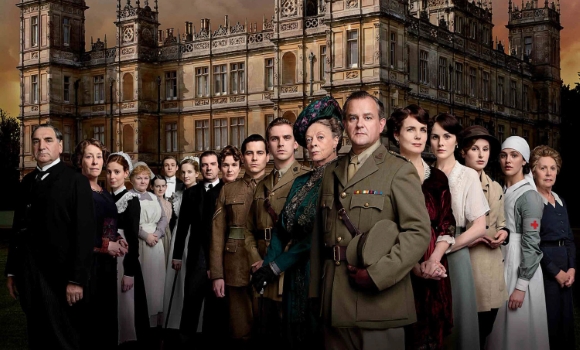 From the TV Critics Tour – A PBS Masterpiece and more…

Lots of news coming out of Los Angeles this past week as the Television Critic’s Association’s Summer Press Tour 2011 is in full swing. For about two solid weeks, broadcast, cable and pubic television trot out the best and the brightest from in front of and behind the camera for programs/series that their respective networks […]