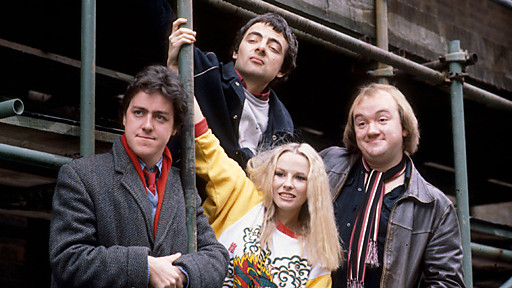 Rowan Atkinson, English actor, comedian, and screenwriter turned 63 on Saturday. While best known to audiences for his work on the sitcoms Blackadder and Mr. Bean, I first stumbled upon Atkinson’s brilliant talent in the BBC2 sketch comedy series, Not the Nine O’Clock News. Airing from 1979-1982, the series featured satirical sketches on current news stories and popular culture […]