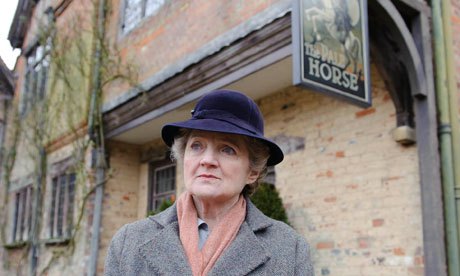 Miss Marple returns to PBS in September. Vote for your favorite!

The bad news? America is dangerously close to the final five broadcasts of Agatha Christie’s Hercule Poirot series starring Sir David Suchet. Over the last 25 years, Suchet will have played the Belgian detective in every Poirot story ever written by Christie, 66 to be exact.   The good news? There are still approximately 20 […]

END_OF_DOCUMENT_TOKEN_TO_BE_REPLACED 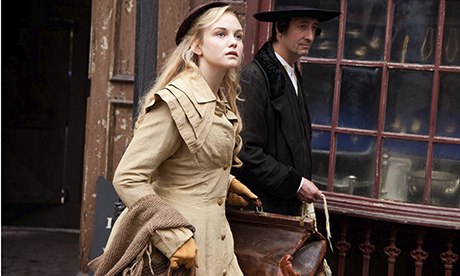 At long last, The Paradise is set for a series 2 return to PBS this Fall. While the doors have been closed since series 1 came to a close November 2013, fans of the BBC drama series have been wondering whether or not the second series would make its way to the US given it […]