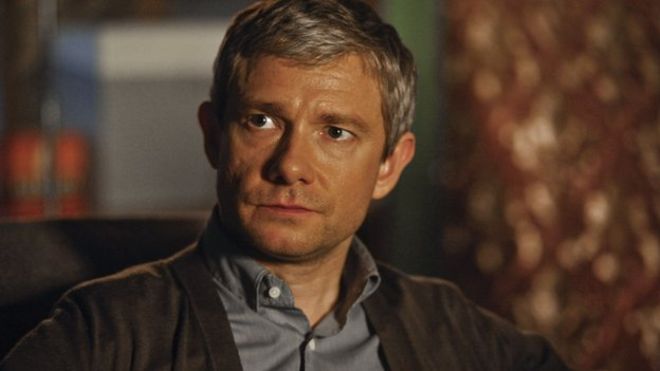 The ‘Sherlock’ star will play a D.S. who deliberately breaches police procedure to catch a killer, losing his career.

END_OF_DOCUMENT_TOKEN_TO_BE_REPLACED 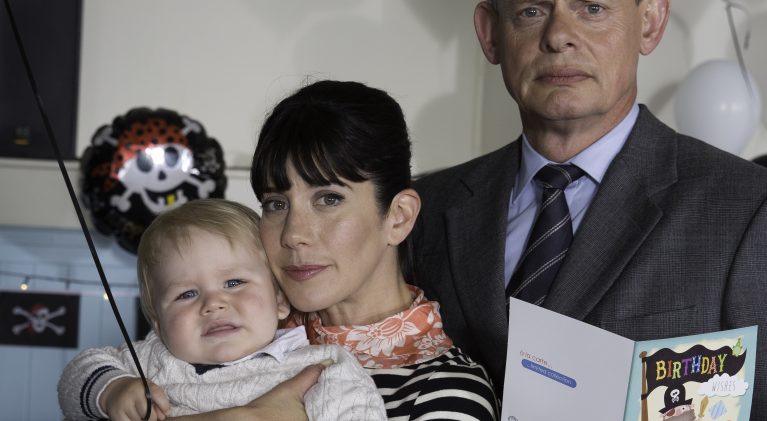 There is light at the end of the proverbial Portwenn tunnel for American audiences that have had to endure an agonizingly long blackout period since series 8 of Doc Martin premiered on ITV in the UK almost a year ago in September 2017. Everyone’s favorite village physician who apparently skipped the Bedside Manner 101 class in medical school and […]