Next to the Thrilla in Manilla in 1975 which featured the third and final meeting between Muhammed Ali and Joe Frazier for the Heavyweight Championship of the World, Planet Earth has not had a day like this that they have been waiting for for almost 40 years. While America, unfortunately, still needs to tap the […]

END_OF_DOCUMENT_TOKEN_TO_BE_REPLACED 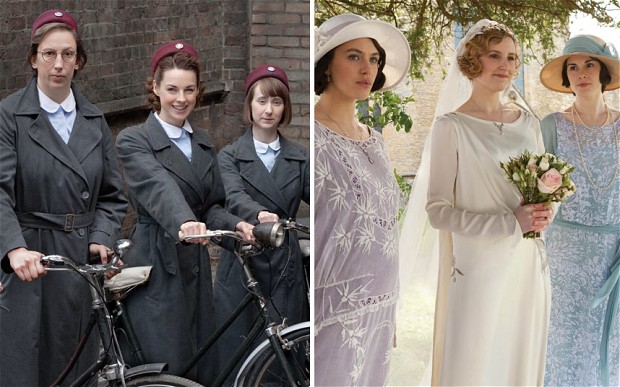