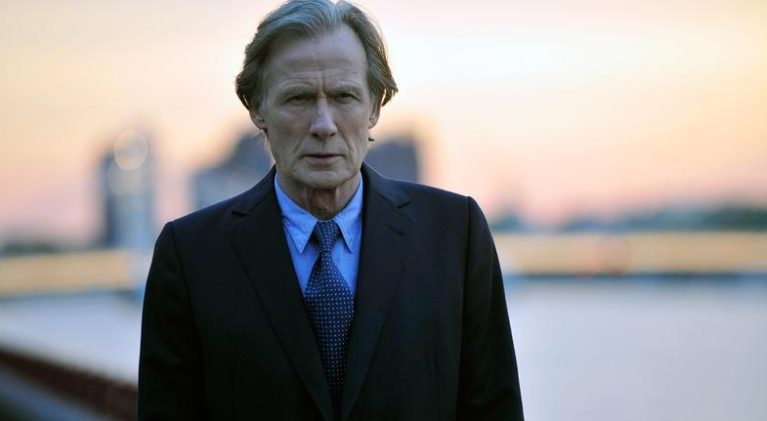 One of the all-time greats celebrated another trip around the Sun recently. William Frances (a.k.a. Bill) Nighy turned 73 on December 12. From Love Actually to Pirates of the Carribean to Pirate Radio to Shaun of the Dead and Hot Fuzz to State of Play and the Johnny Worricker trilogy of Page Eight, Turks & Caicos and Salting the Battlefield, Bill Nighy can do no wrong in […]

END_OF_DOCUMENT_TOKEN_TO_BE_REPLACED 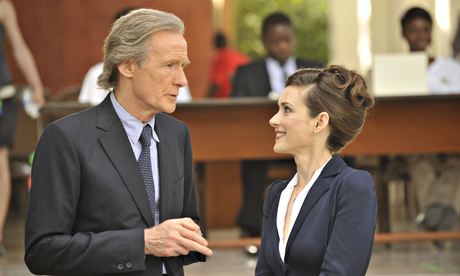 Bill Nighy returning in the Worricker trilogy on PBS this Fall

While there will be the inevitable comparison to the Cornetto Trilogy, the Worricker Trilogy may just have a minor leg up given the greatness of Bill Nighy and Christopher Walken. As we reported earlier this month, The Worricker Trilogy, which began with Page Eight, is set to continue with Bill Nighy reprising his role as […]