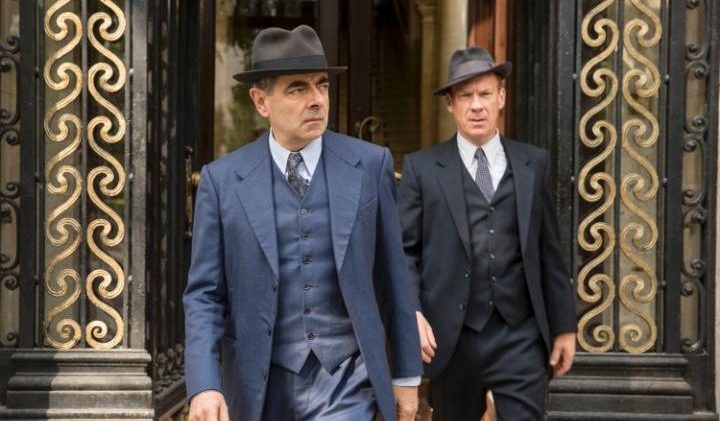 Given his trademark pipe, fondness of fine alcohol and reliance on godlike intuition in solving cases, the character of Jules Maigret is frequently referred to as the Sherlock Holmes of France. Having first appeared in print in 1931, Maigret is the creation of Belgian author Georges Simenon who wrote 75 Maigret novels and is considered […]

END_OF_DOCUMENT_TOKEN_TO_BE_REPLACED

Following in the footsteps of Turkey, India and the Netherlands, the Ukraine has decided that given its’ democratic independence that began in the 90’s, the time is right to showcase the political opportunism and backroom manipulation that can sometimes go with democracy. What better place to turn than England and a 30-year old series that, […]