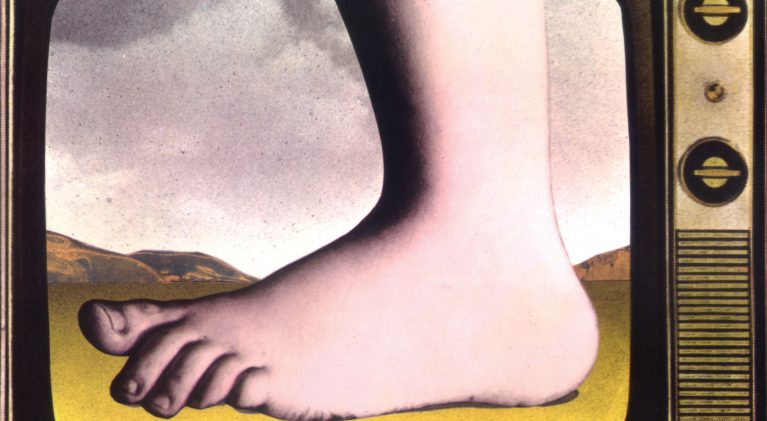 Ever wonder where THE Monty Python foot came from?

Hanging in Room 8 of London’s National Gallery is a rather unassuming painting. Bronzino’s Mannerist masterpiece, An Allegory with Venus and Cupid, was made in the mid-1500s for King Francis I, the King of France reigning from 1515 until his death in 1547. The piece, which hangs alongside works by Michelangelo and Raphael, depicts Cupid kissing his mother Venus, with great detail and […]