The discovery of Tutankhamun’s tomb has a Highclere Castle connection

While this may not be the exact Downton Abbey spin-off/sequel that you were thinking of, a just-commissioned series from ITV will have a Highclere Castle connection. It may not be even close to ‘Downton’ but it does have curses, mummies and period mysteries so it does have possibilities. The ‘as-yet-to-be-named’ 4-part drama will tell the epic […]

END_OF_DOCUMENT_TOKEN_TO_BE_REPLACED 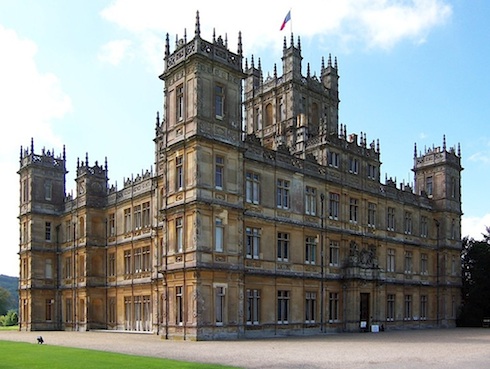 You too can be the Dowager Countess….for $12K a day (lunch included!)

Yes, I know, the ‘another network’ has something on called the Super Bowl up against tonights new installment of Downton Abbey. Hopefully, they’ll learn not to counter program when series three comes around in 2013. If you can’t make it to the big game, we have a once-in-a-lifetime travel deal to satisfy your inner-Dowager Countess. […]