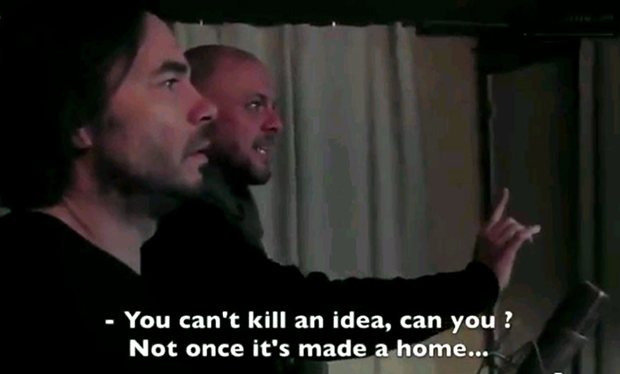 Come to find out, translating Sherlock isn't all that elementary

if you haven’t figured it out by now after almost four years of reading Tellyspotting, I’m a bit of a geek when it comes to behind-the-scenes material. In the case of television, I have always wanted to know how the sausage is made. For the record, I absolutely do not want to know ‘how the […]

END_OF_DOCUMENT_TOKEN_TO_BE_REPLACED 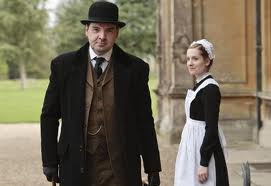 From the Department of Life’s Lonely at the Top comes news out of the Downton Abbey 2 camp that the second series is coming under fire not only from avid viewer critics but also the editor of the Oxford English Dictionary himself. Mirroring the uproar caused by brief visual glimpses of an extraneous television aerial […]