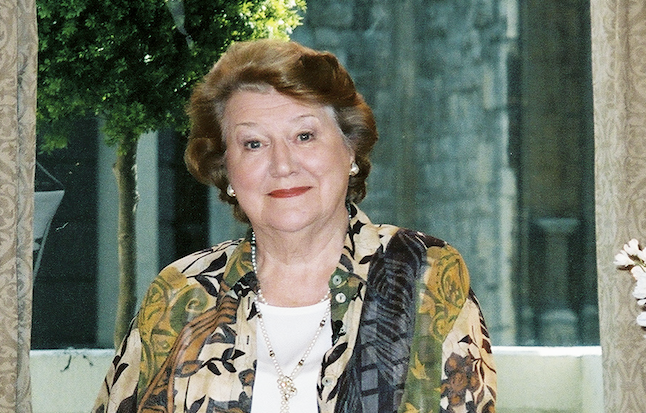 Armed with her early theatre training background from the Bristol Old Vic Theatre School, Patricia Routledge launched her career at the Liverpool Playhouse. She spent years, professionally, on stage and in theatre (which included a 1968 ‘Best Actress in a Musical’ Tony Award for her performance in Darling of the Day) in addition to several big screen appearances including To Sir, With […]