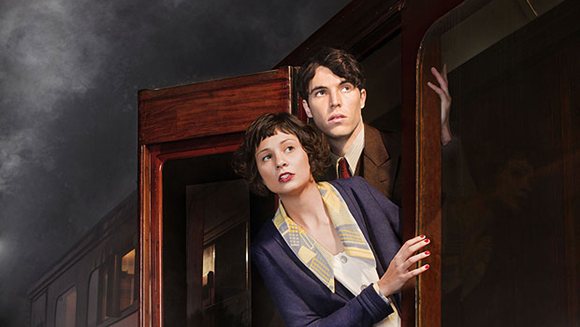 As confirmed by the Radio Times, Daisy Lewis is set to join the cast of hit ITV period drama for the upcoming series 4, currently being filmed in the UK for transmission this Autumn in the UK and beginning January 5, 2014 on PBS in the States.   Lewis is one of a host of […]

END_OF_DOCUMENT_TOKEN_TO_BE_REPLACED 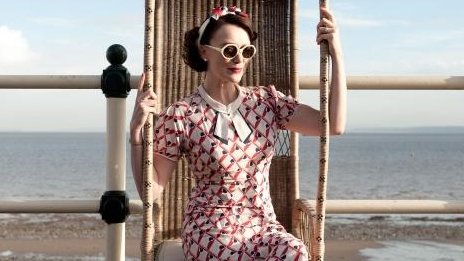 Following up on the successful 2008 re-do of Hitchcock’s 1935 film, The 39 Steps, which starred Rupert Penry-Jones, Lydia Leonard and David Haig, the BBC has announced plans to tackle Hitchcock’s 1939 classic, The Lady Vanishes. Targeted for Christmas release on BBC One, the film is set to begin filming in Budapest at the end […]