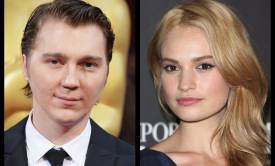 Downton's Lily James to star in 'War and Peace'?

Looks like Downton Abbey‘s Lily James is getting dangerously close to Benedict Cumberbatch waters these days when it comes to her name being rumored for parts in virtually everything that is slated for production. Having just finished her lead role in Kenneth Branagh’s Cinderella, the actress who plays Lady Rose in Downton Abbey is, according […]

END_OF_DOCUMENT_TOKEN_TO_BE_REPLACED 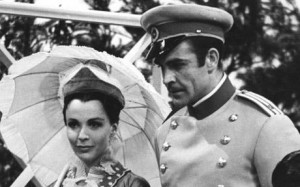 A 1961 BBC production of Leo Tolstoy’s Anna Karenina, starring a pre-James Bond, Sean Connery has been unearthed deep within the BBC archives almost 50 years after its premiere. The title role was played by Claire Bloom, a top British actress of at that time. Sadly, it wasn’t unusual during the 60’s, to not keep programs […]