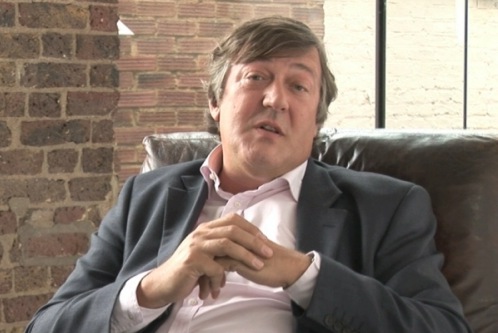 Fresh off his stint as the sole member of the official UK welcoming committee at Heathrow Airport, the brilliant British actor/comedian/writer/game show host Stephen Fry is set to co-star opposite Joel McHale (E’s The Soup) in The Great Indoors, a CBS comedy pilot written by Mike Gibbons (Tosh.O) and directed by Andy Ackerman (Seinfeld). According to Deadline.com, the […]