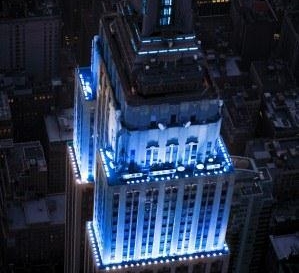 With most of Planet Earth having in their possession a calendar with November 23 circled for obvious reasons, plans are coming together for fans worldwide to celebrate the 50th anniversary of Doctor Who. Doctor Who fans attempt to alter the NY skyline…   In particular, Doctor Who fans in Manhatten have their set their sights […]

END_OF_DOCUMENT_TOKEN_TO_BE_REPLACED 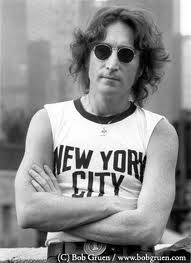 Following the break-up of the Beatles, John Lennon left for New York with Yoko Ono to escape. Escape from years of Beatlemania, the death of Brian Epstein and a rapidly deteriorating home life. In a sense, Lennon was growing up. In the midst of a creative transformation. Lennon definitely grew up as his New York […]