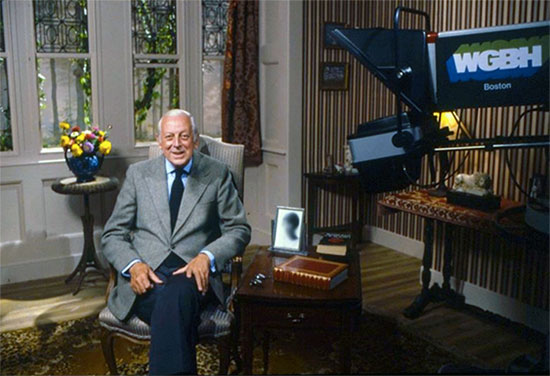 On January 10, 2021, PBS’s Masterpiece series, the long-time anchor of the Sunday night line-up, turns 50. It was Sunday, January 10, 1971 that The First Churchills, about the life of John Churchill, 1st Duke of Marlborough and his wife, Sarah Churchill, Duchess of Marlborough, starring John Neville and Sarah Hampshire was first broadcast. Another notable event occurred on that same day in 1971 as it marked the start of a 22-year stint for Alistair Cooke, the British-born American writer, journalist, television personality and radio broadcaster, as as the host of PBS Masterpiece Theatre from 1971 to 1992.