Robot Wars, one of the greatest ‘guilty pleasure’ shows of all-time, has been axed by BBC2 after three series. I absolutely loved this show when it was originally broadcast with Craig Charles (Red Dwarf, Coronation Street) and Phillipa Forrester! Thankfully, I never saw the first series with former Top Gear host, Jeremy Clarkson, as the original presenter. No […]

END_OF_DOCUMENT_TOKEN_TO_BE_REPLACED 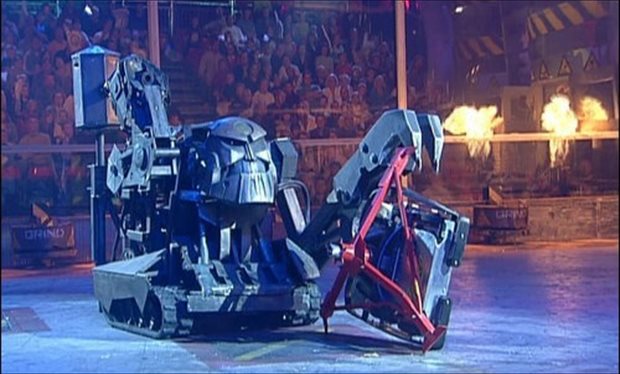 Finally, at long last, all of our collective robot dreams have come true. There is joy across the television landscape today with the news that Robot Wars is returning to the BBC for the first time since 2004. Full disclosure…I loved this show when it was originally broadcast with Craig Charles (Red Dwarf, Coronation Street) Phillipa Forrester! Thankfully, I […]